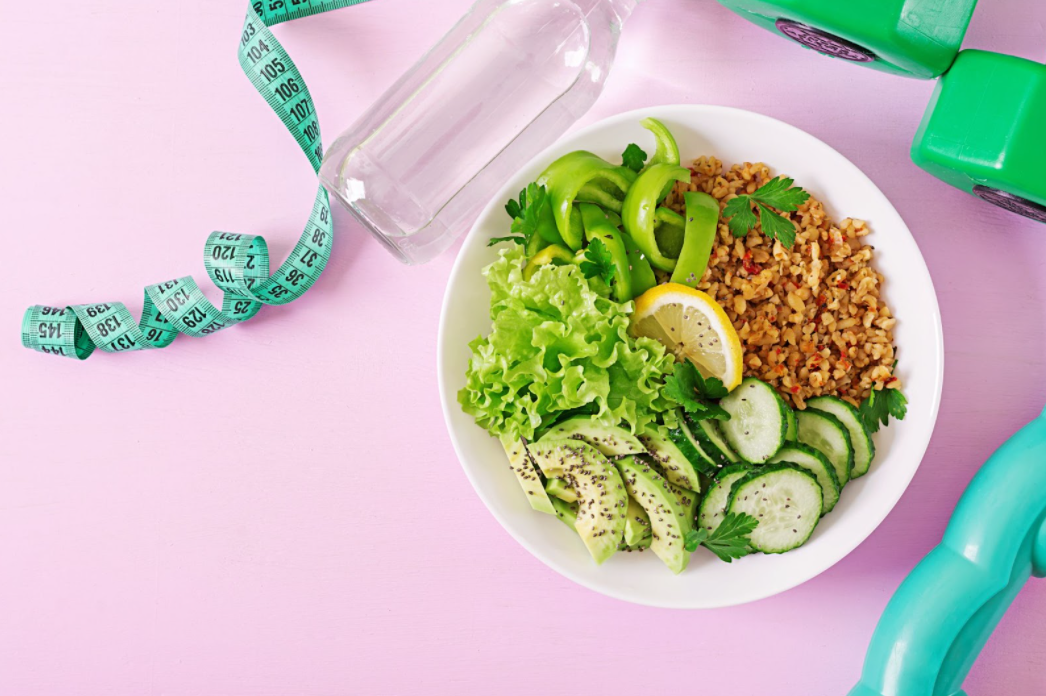 Why Vegan Food Is Not Enough For A Holistic Vegan Lifestyle In Dubai?

Vegan food has gained a lot of popularity, especially during the Covid-19 outbreak. It has taken over the entire world. And Dubai is no exception.

As a result, IKEA is now planning to offer vegan food in Dubai soon. Over 170 vegan-friendly eateries are available online. And this number keeps on growing rapidly.

So, the day is not far when the vegan diet will be a part of the mainstream in the Middle East.

But veganism includes much more than a meat-free diet. There are many reasons why vegan food alone is not enough for a holistic lifestyle in Dubai or anywhere else.

This article focuses on veganism. We’ll also discuss all aspects besides vegan food which are crucial to lead a healthy, vegan lifestyle. So, without further delay, let’s begin!

Veganism is the practice of avoiding animal-derived food for ethical and environmental reasons. It states that animals are not “products” that humans should consume. They have free will and rights just like humans.

Vegans believe that animals should not be viewed as a commodity as it is unethical. This includes not using animal-based products in any way – food, clothing and cosmetics.

One of the major forms of practising veganism is switching to a vegan diet. But first of all, what is a vegan diet?

It’s a dietary habit of consuming only plant-based food to avoid animal exploitation and cruelty. For example, using milk substitutes instead of milk.

A small group of animal activists first defined the vegan diet in 1944. After a few decades, it became the most trending diet in the west. Even the market has responded well to dietary veganism.

Today, there’s a vegan alternative available for almost every dish.

Veganism Is Not Just The Vegan Diet

A vegan diet means switching to a healthier and vegan lifestyle. But veganism itself is not only about the diet. It is about reducing animal suffering.

Moreover, it’s a way of living today. So, people live by its principles in their daily lives.

For example, a vegan does not visit zoos or circuses where animals are caged. They also avoid leather and the use of woollen materials.

Vegans believe that killing animals for food is inhumane. They also oppose bad conditions in animal farms where animals are kept before slaughter. Thus, it’s considered exploitative, and vegans stand against it.

Besides dietary veganism, ethical veganism and environmental veganism are the other forms.

Dietary veganism is avoiding animal-based food in your diet. Such vegans may use other animal products like leather or fur. They are also open to using animal-based skincare essentials.

Ethical veganism is avoiding everything derived from animals. It is more concerned with the ethical aspect of veganism. Killing an animal is considered immoral.

Ethical vegans do not use any animal products in their life. But they do not force other people to adopt veganism. It is their personal choice to have this lifestyle.

Environmental vegans actively protest against animal exploitation and aim for a complete ban. They view animal farming as a damaging practice that leaves irreversible damage to the environment.

Below are some lifestyle habits that vegans usually adopt, including plant-based diets.

There are several vegan diets. Some require the consumption of whole-grain food. Others rely on fruits to provide nutrients.

Thus, it is important to choose the diet that suits you best. All vegan diets do not provide the necessary elements.

Dietary vegans do not eat animal-based food. But they continue to use animal products like leather and fur. Whole food vegans focus on fruits, vegetables, whole-grain, legumes, nuts and seeds.

Raw food vegans either do not eat cooked food or don’t heat it above the temperature of 48 degrees celsius. This is done to preserve nutrients.

Animal hide and other animal-derived products are widely used in the clothing industry.

However, they are not the by-products of animal husbandry. Instead, workers exclusively kill animals to run the clothing industry.

However, by using plant-based fibres, vegans help reduce the impact on the lives of these animals.

For example, cotton is the most durable plant-based fibre. Moreover, our body breathes better in it. Therefore, vegans should use organic cotton grown without toxic chemicals.

Cork is an easy-to-wash fibre. It gives you a unique look because of the boldness of the fabric. Hemp is a good alternative to fur. It repels dirt and is safe for people with allergies.

A lot of cosmetic and skincare products contain animal-based ingredients.

For example, Cochineal dye adds colours to lipsticks and blushes. However, the beetles named Dactylopius Coccus are used to extract this dye.

Guanine gives nail polishes and mascaras their glitter. It is made by crushing fish scales to get the shining material.

Foundations and makeup bases use tallow, animal fat produced by boiling animal skins. The boiler collects the fat at the top. Then machines make it usable for us.

Vegans try to avoid such products by adopting natural substitutes.

Fitness Is Essential For A Holistic Vegan Lifestyle

A vegan diet will only benefit you if you follow a strict fitness schedule. Eating a lot of junk food or not exercising leads to poor health.

To Sum It Up

Dubai is finally welcoming the vegan revolution that has already positively impacted the world. This movement will only grow further as people become more aware of animal abuse.

You can be a part of this good cause by switching to a vegan diet. Being a vegan in Dubai or anywhere else means helping the environment and the Earth breathe better.

So, try a holistic vegan lifestyle to experience its amazing benefits today.