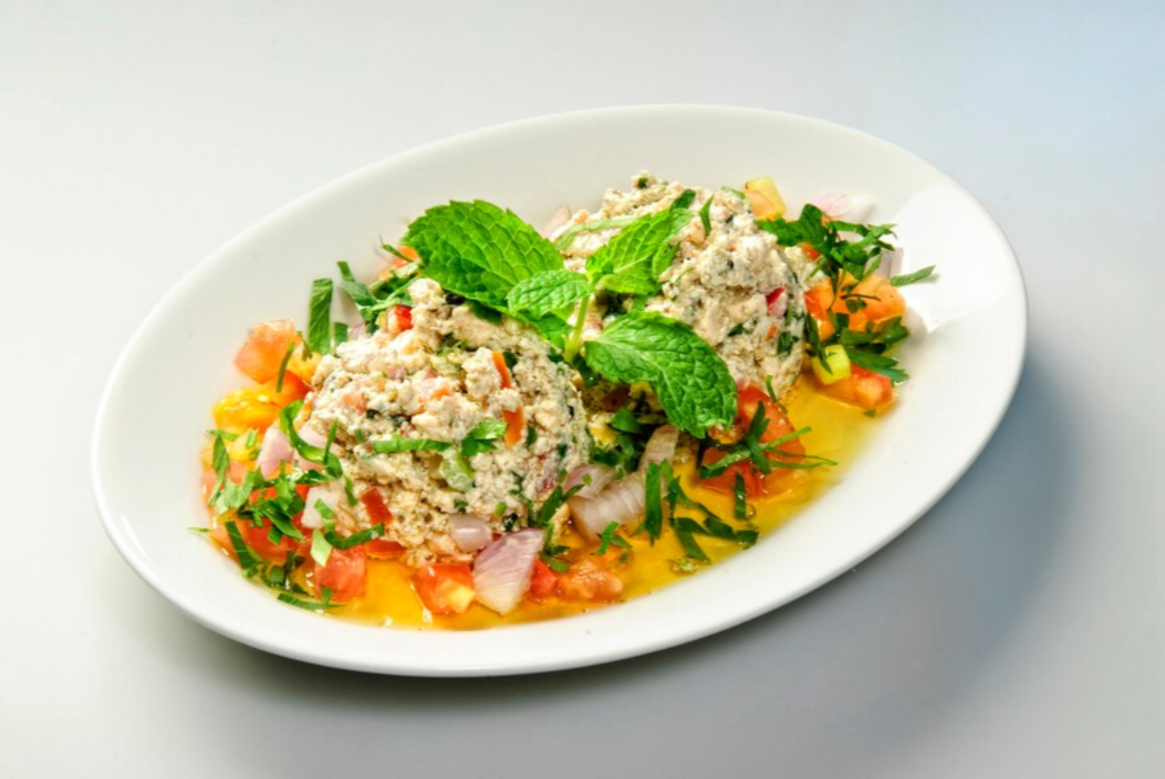 Why Is Vegan Breakfast So Famous In Dubai?

Veganism, as a choice, is not an easy option to take up since it’s not feasible in most places. However, Dubai, one of the most famous tourist attractions globally, is gaining popularity for its availability of multiple vegan cuisines and a variety of vegan menus.

Subsequent to the lockdown due to Covid 19, the demand for vegan food has increased in Dubai. As a result, it has become one of the world’s hottest destinations for affordable and tasty vegan breakfasts.

The skyrocketing number of eateries, food outlets, and cafes for savoring vegan breakfasts in Dubai make one wonder what pushed veganism into popularity here, i.e., why is vegan breakfast so famous in Dubai?

To quench your curiosity, we have jotted down the top three reasons why Dubai is all the rage today when it comes to veganism. So, without further ado, let’s begin!

Why Is Vegan Breakfast So Famous In Dubai?

Finding a proper vegan meal plan can be hard. Still, in a place like Dubai, where vegan options are becoming increasingly popular, it is comparatively easy to find good vegan meals.

So, what is the secret behind this vegan wave in Dubai? Let’s find out!

Tourism is a major reason why vegan breakfasts and dishes are famous in Dubai. Vegan-friendly tourism is on the rise, and people from different parts of the world come to Dubai due to such food options.

Veganism, directly and indirectly, affects tourism in the present world. Sustainable tourism is gradually taking over, and veganism comes into the picture automatically. Thus, both veganism and tourism influence each other.

With a wide variety of vegan options, the already booming city of Dubai can see a significant increase in tourism. At the same time, popular for its landscapes, infrastructure, modernity, skylines, luxury, and beaches, no wonder why tourists have attracted veganism to this place.

Dubai is known for hosting and welcoming different nationalities. This automatically makes it more accommodating by providing options in cuisines for its residents, which contain a large number of vegan people. Currently, more than eight per cent of the total residents in Dubai are vegan, and the availability of amazing vegan breakfast dishes makes the city all the more popular.

Health concerns are another reason why Dubai is becoming a vegan hotspot. The poor and unhealthy diet and medication offered to the animals hinders their growth and even affects the human body.

Moreover, veganism is one of the most popular consumer trends in the present era. Apart from the vegan diet, being vegan means not entertaining any form of products that promotes animal cruelty, for example, zoos, circuses, fashion products made of animal skin, etc.

As a result, vegans also exclude dairy products from their diet, which can be replaced with alternatives made from plant-based products. Thus, this rising awareness and the need for environmentally friendly options are significant reasons for increasing vegan consumption in Dubai.

Today, it is extremely easy to find affordable plant-based replacements in Dubai for dairy products like almond milk, and vegan cheese, among other things. In addition, there are multiple cafes and restaurants where you can buy some jaw-dropping vegan breakfast in Dubai, for example, the Soul Sante vegan cafe in Dubai Marina. There are also multiple cafes and concept stores that cater to the vegan community, like Comptoir 102 in Jumeirah.

Such cafes also provide vegan meal plans that cater to the customer’s needs and are affordable with fresh vegan options that taste incredibly delicious.

Vegan breakfasts in Dubai also include a wide variety of options — coconut and banana pancakes, vegan muffins, vegan sweet potatoes, breakfast burritos, etc. There are many new takes and twists on vegan and traditional breakfasts. However, the Middle Eastern cuisine is already largely vegan without even trying.

Dubai has always been an inclusive, progressive city, and in the matter of veganism, it is not much far from being the best. There are multiple vegan cafes and restaurants in Dubai that provide a delicious array of vegan breakfasts and meal plans.

Why is vegan breakfast so famous in Dubai? The answer is simple. Dubai is home to people of myriads of different communities, and having meal options that appeal to them, like vegan dishes, makes these communities feel at home. It also helps boost the economy as tourism soars higher.

Having fresh and reliable vegan cafes in the city also helps the natives stay healthy and promote conversations against animal cruelty.

So, vegans, treat yourselves to some of the tastiest vegan breakfast in Dubai by going to your nearest vegan cafe or restaurant.